July is the hottest month of the year to enjoy open-air events, and this is done loudly at dozens of music festivals. They are organized non-stop in different cantons, making it easy to travel across the country for the whole month and enjoy fun in the Sun. Here are SUISSEPIC’s 5 best music festivals. 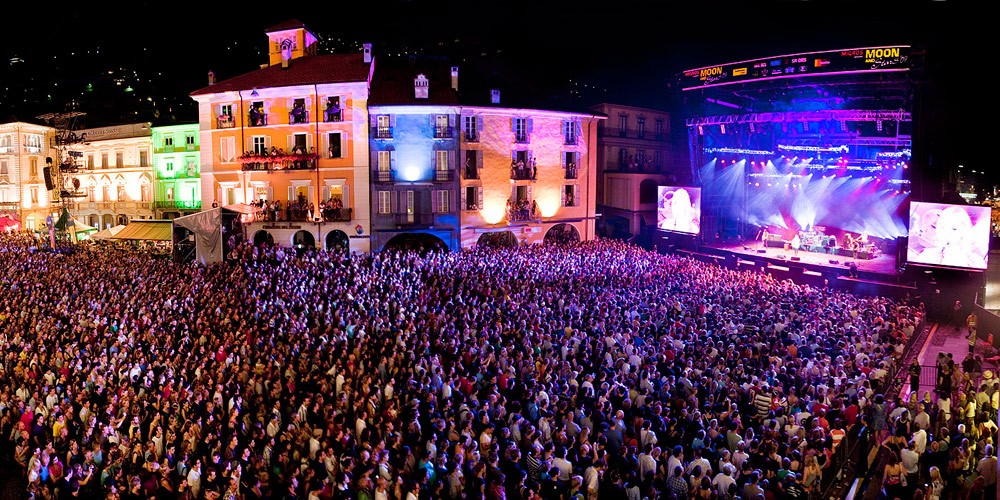 From 11 To 21 July, The Moon and Stars Festival in Locarno features top stars from the music world. This annual music event takes place in the Piazza Grande. JASON DERULO, EMELI SANDÉ, BASTIAN BAKER, And NENA will perform in front of 70,000 spectators. Nine days of nonstop pop and rock music will blow up your mind.

Get Your Tickets Here 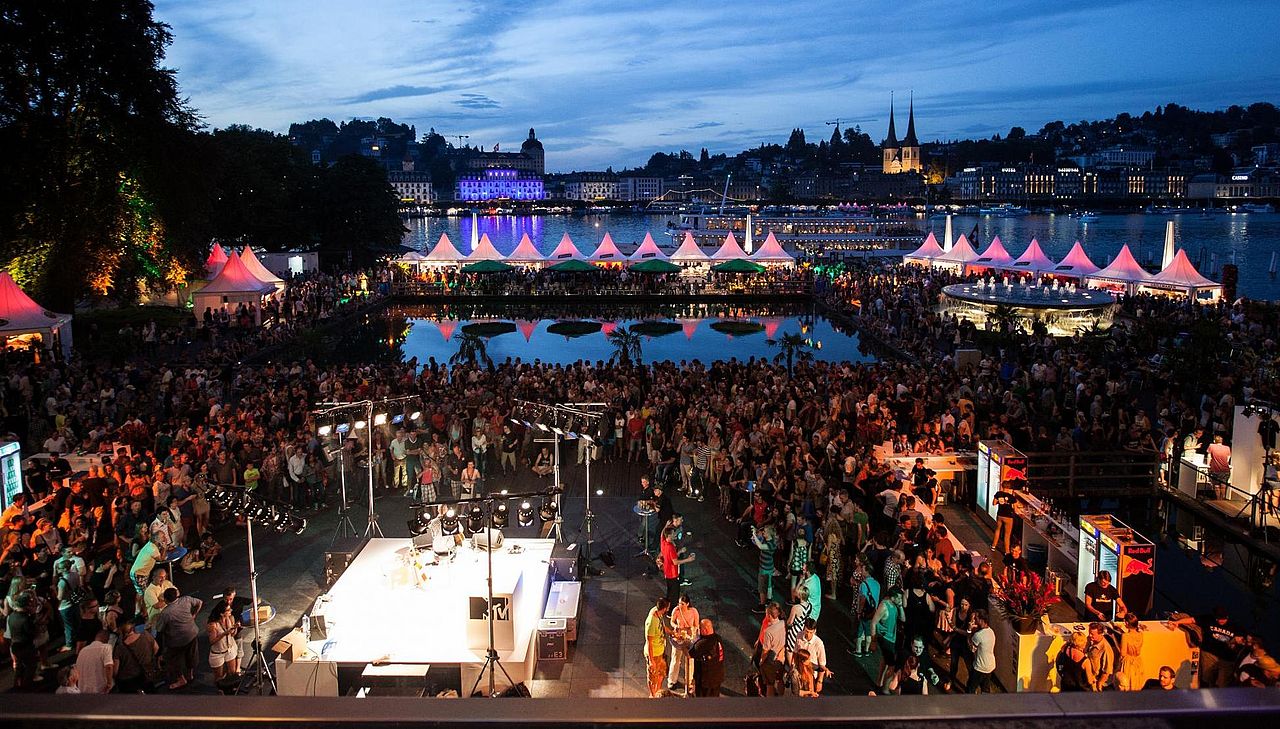 Blue Balls Festival is a combination of music and art in Lucerne. More than 100,000 people visit this festival every year. It has 100 events over 9 days in different areas, ranging from music, art, video, film, and talk. This event is a perfect opportunity to hear international stars, such as RUTHANNE, TOM GRENNAN, XAVIER RUDD, And many other world’s musical stars. 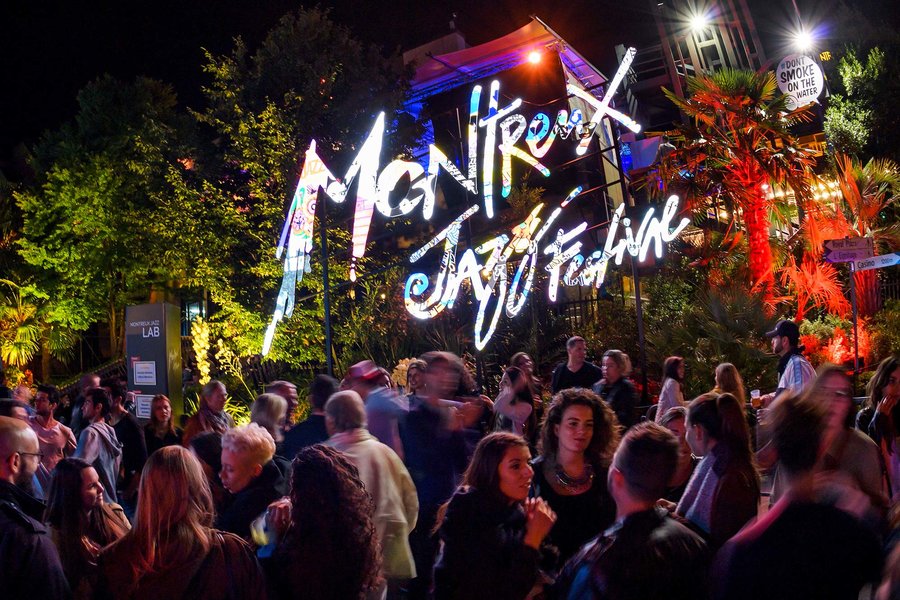 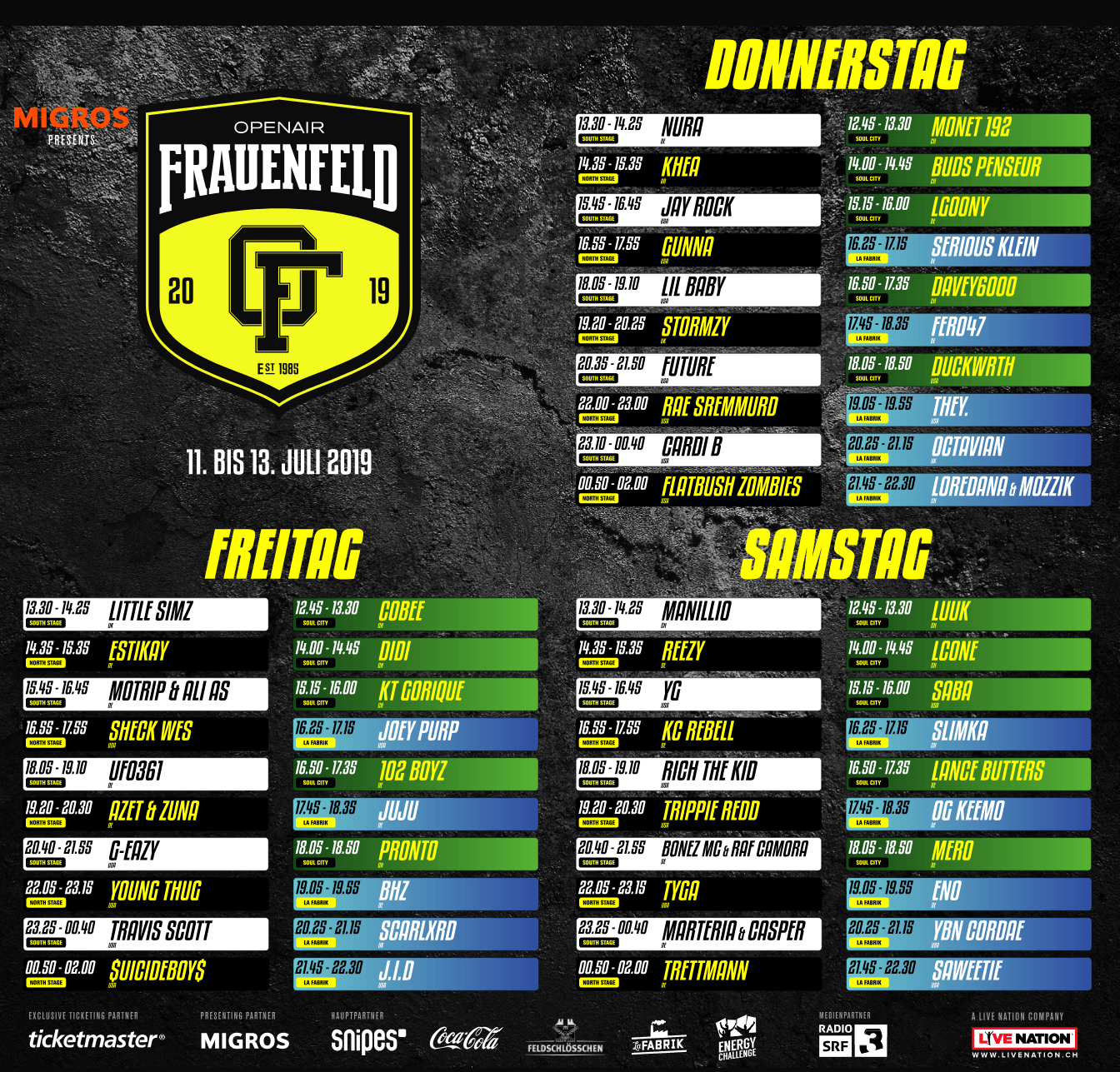 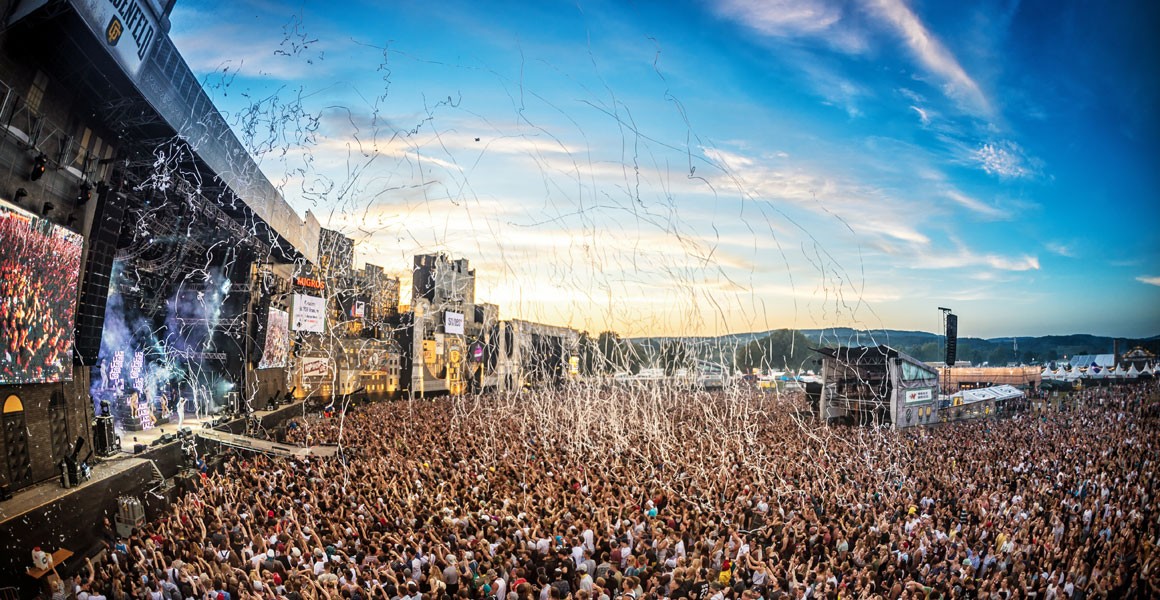 Get Your Ticket at : openair-frauenfeld.ch/tickets-2019/

Paléo Festival is the biggest outdoor event in Switzerland. It was held for the first time in Nyon in 1976, and is held there annually. Over the course of 6 days, this event attracts top celebrities, more than 250 shows, and 250,000 music lovers. Paléo unites all styles of music: rock, French chanson, alternative, indie rock, hip-hop, rap. Street food is also available at every corner. The lineup for 2019 includes The Cure, Lana Del Rey, Twenty One Pilots, Soprano, Lomepal, Damso, Patrick Bruel, Christine, and the Queensand, many other world’s musical stars.

Where to Stay During these Festivals

8 Experiences You Can Only Have in Switzerland