7 Reasons Why You Should Pick Geneva Over Zurich

Planning a trip to Switzerland but don’t know where to start off? Find out why you should head to Geneva first and Zurich second.

1- Gateway to the Alps 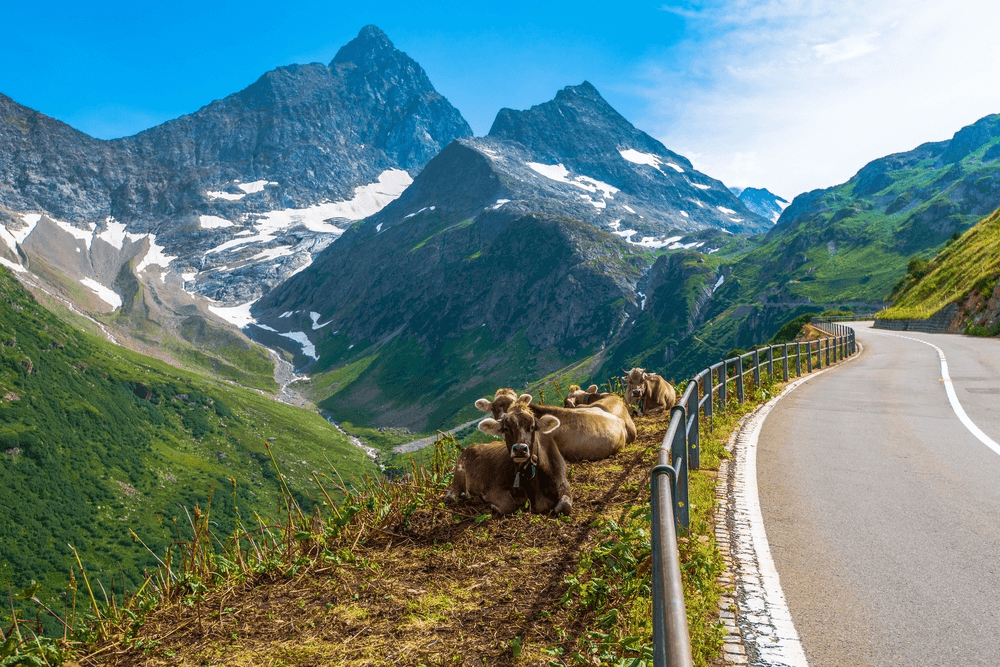 Geneva is well placed to take you to France or Italy, where you can even travel on a day trip if you get up early enough. Zurich is smack in the middle of Switzerland and while this may not be a bad thing if you want to explore the inner parts of the country, if you are planning to have Switzerland as a stop-over on a Euro tour, Geneva may be the best option. 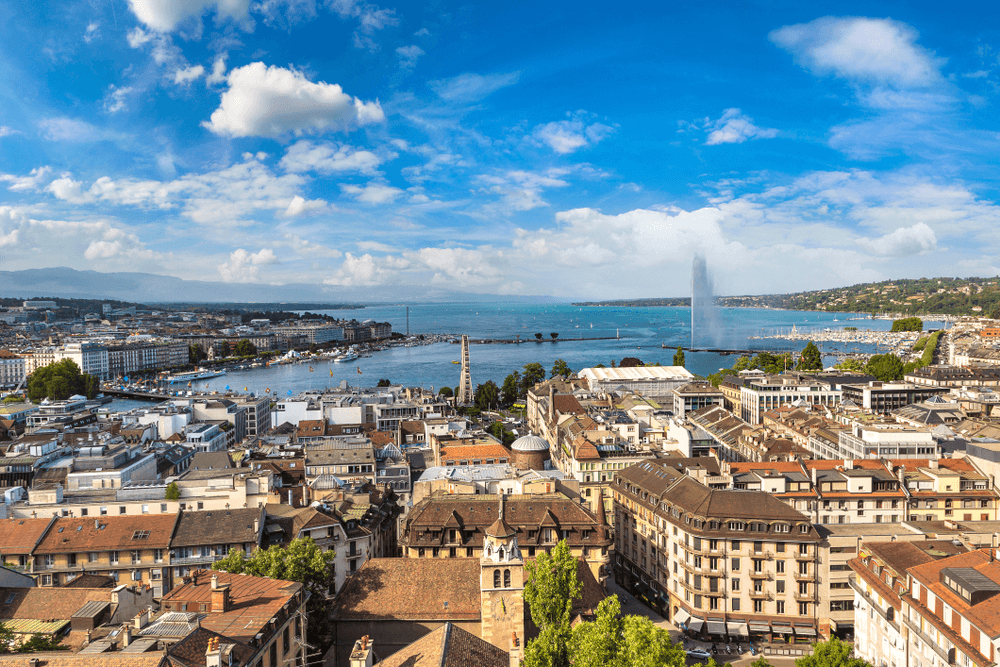 This may be like comparing a Bugatti Veyron to a Porsche but between two of the most expensive cities in the world, Geneva is the cheaper of the two. Hotels, restaurants, bars – you name it, you can save a little of your budget by spending some time in Geneva. If you’re staying there for a while you can always save even more by hopping across the border into France to pick up your groceries there, so it’s live like a king but dine like a poor. 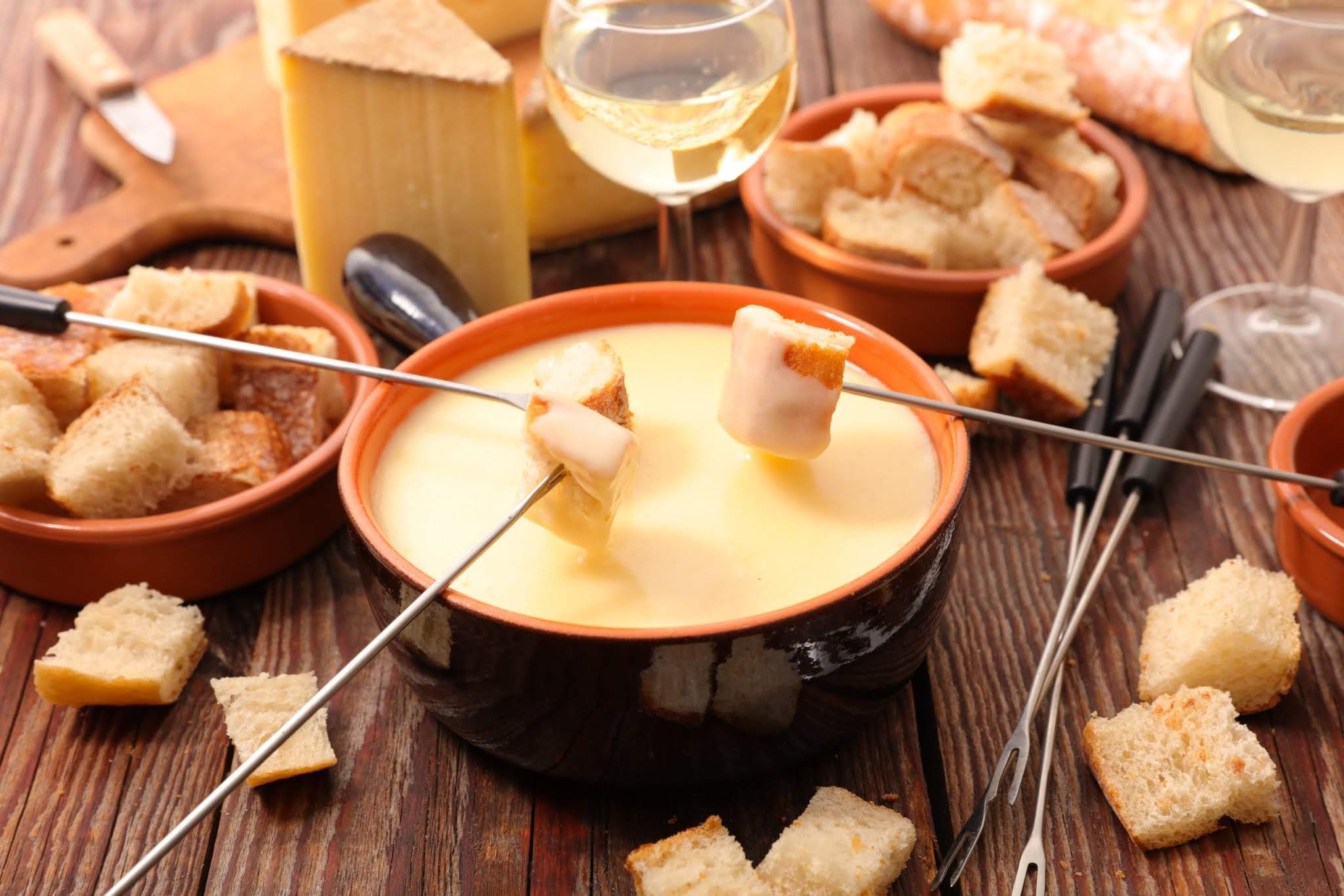 There’s more to Swiss cuisine than cheese and chocolate. The food in this largely rural country is driven by season and setting: air-dried meats on a farm, fondue in a forest – you name it. If Alpine tradition gives Swiss food its soul, geography gives it an unexpected edge. Cooks in French-speaking cantons take cues from France, Ticino kitchens turn to Italy and a fair chunk of the country looks to Germany and Austria for culinary clues.

Walk down almost any street in Geneva and you’ll hear languages from every corner of the world, all in the space of about five minutes. People from around 190 countries live and work in Geneva. It’s a truly international city, thanks to the presence of the UN, banking headquarters and a whole host of other international companies and organizations. Zurich is a little more Swiss and while it still attracts plenty of foreign nationals, it doesn’t compare to the diversity of Geneva. 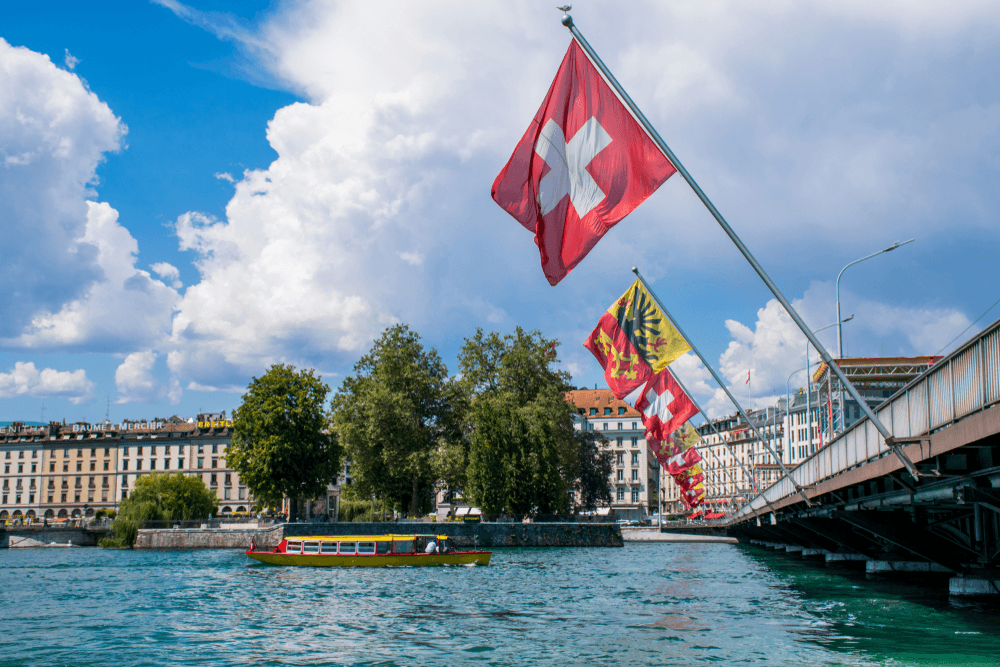 Zurich’s population is larger and the city has a busier feel to it, whereas Geneva feels more like a large town. The peace and quiet can be good if you are looking for a relaxing trip, but if you’re up for a night out it can be a bit of a challenge. 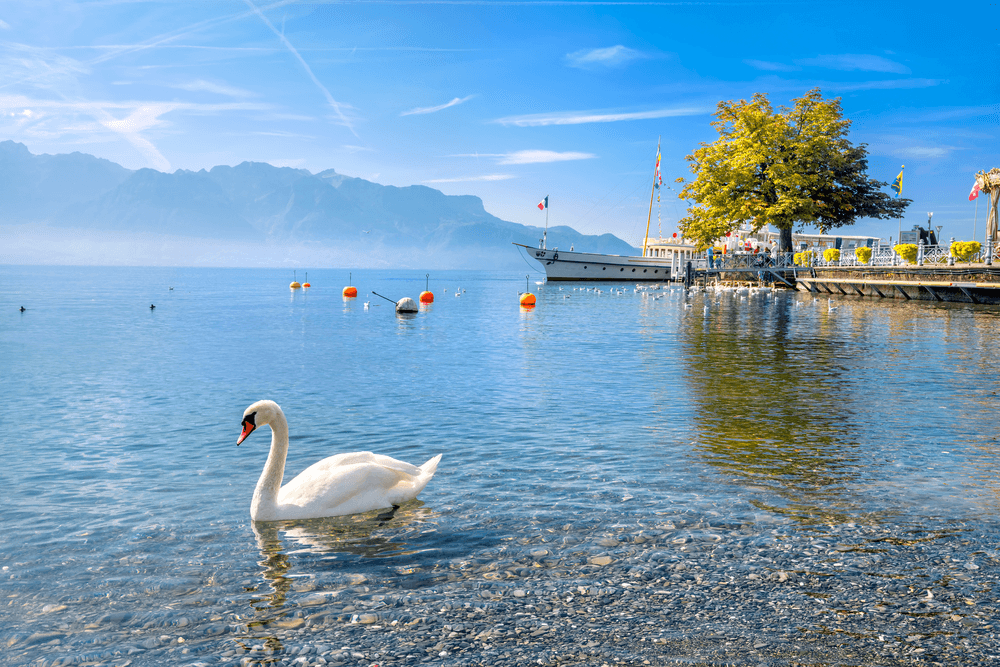 Lake Geneva, or Lac Léman, is far bigger than Lake Zurich. In fact, Lake Geneva is one of the biggest in Europe. All along the shores of Lake Geneva, you’ll be able to gaze in awe at the Alps in the distance and indulge yourself in some water sports during the summer months.

Literally meaning the water jet, Geneva’s Jet d’eau is difficult to miss as it fires the waters of Lake Geneva 450 feet up into the air. While its purpose is mystifying, it makes for a great photo, particularly at night when it’s fully lit up. Zurich can’t match this.
compare zurich and genevadifference between geneva and zurichGenevageneva citygeneva lifegeneva or zurich in summergeneva or zurich in wintergeneva vs zurich redditthings to do in genevavisit Genevazurich or geneva for christmaszurich or geneva in march
Share FacebookTwitterPinterest

How To Travel Switzerland