8 Experiences You Can Only Have in Switzerland

Switzerland is a country that’s blessed with natural wonders and curious national customs in almost equal measure. Whether you want to stare down at the sprawling expanse of Europe’s longest glacier or watch grown men bear hug each other into submission in a sandpit, there’s plenty of truly unique experiences to be had in the Alpine country. 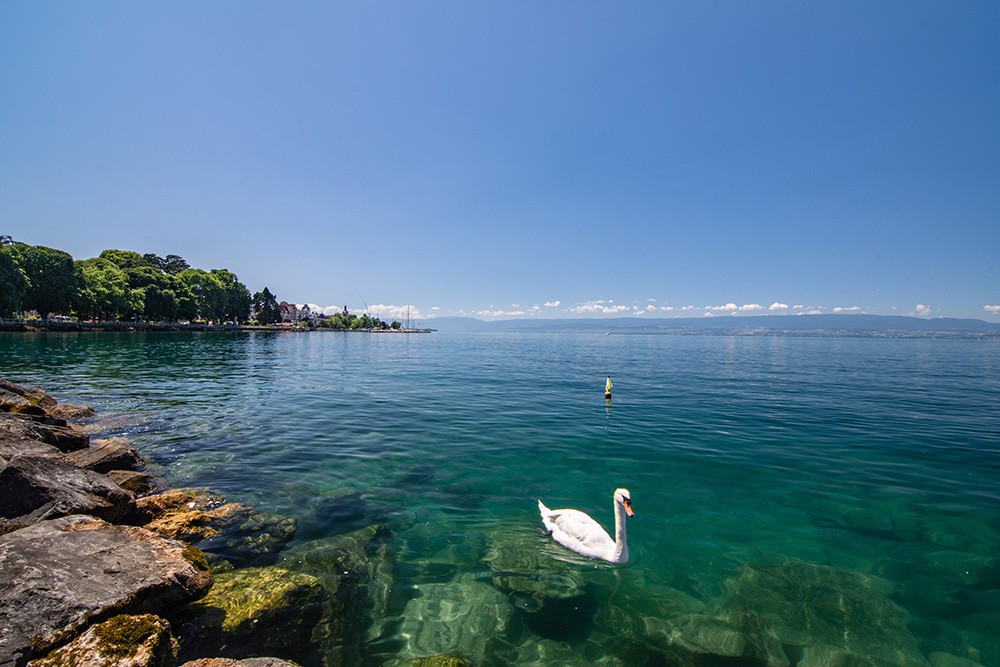 Lac Lemán, or Lake Geneva, is the largest lake in Switzerland and the largest in Europe at an impressive 580 km2. Geneva, Lausanne and the beautiful town of Montreux are a few of the places you can enjoy a dip in its cool waters come summer time.

The annual ascent and descent of the Alps is a big deal for the Swiss. Nobody is sure whether the cows feel the same. In towns and cities across the country, you’ll see cows wearing hats, flowers and, of course, cowbells as they come back down from their summer pastures for the winter (around October).

3- Take in a bout of Swiss wrestling (Schwingen)

Grown men wrestling in the sand is something of a past-time in Switzerland. Known by some in the Swiss-German side as Hoselupf (literally meaning “breeches-lifting”), it is as enthralling as it sounds. Giant men, who wear seemingly obligatory beards, battle it out to decide who is named the Bösen, or the best wrestlers.

The Great Aletsch Glacier is pretty incredible. Stretching for around 23 kilometers from its base in the Jungfrau region, this giant is a remnant of the world’s last ice age. However, climate change is whittling the glacier down by as much as 50 meters every year according to Pro Natura Center Aletsch.

5- Snap the best shots of the Matterhorn 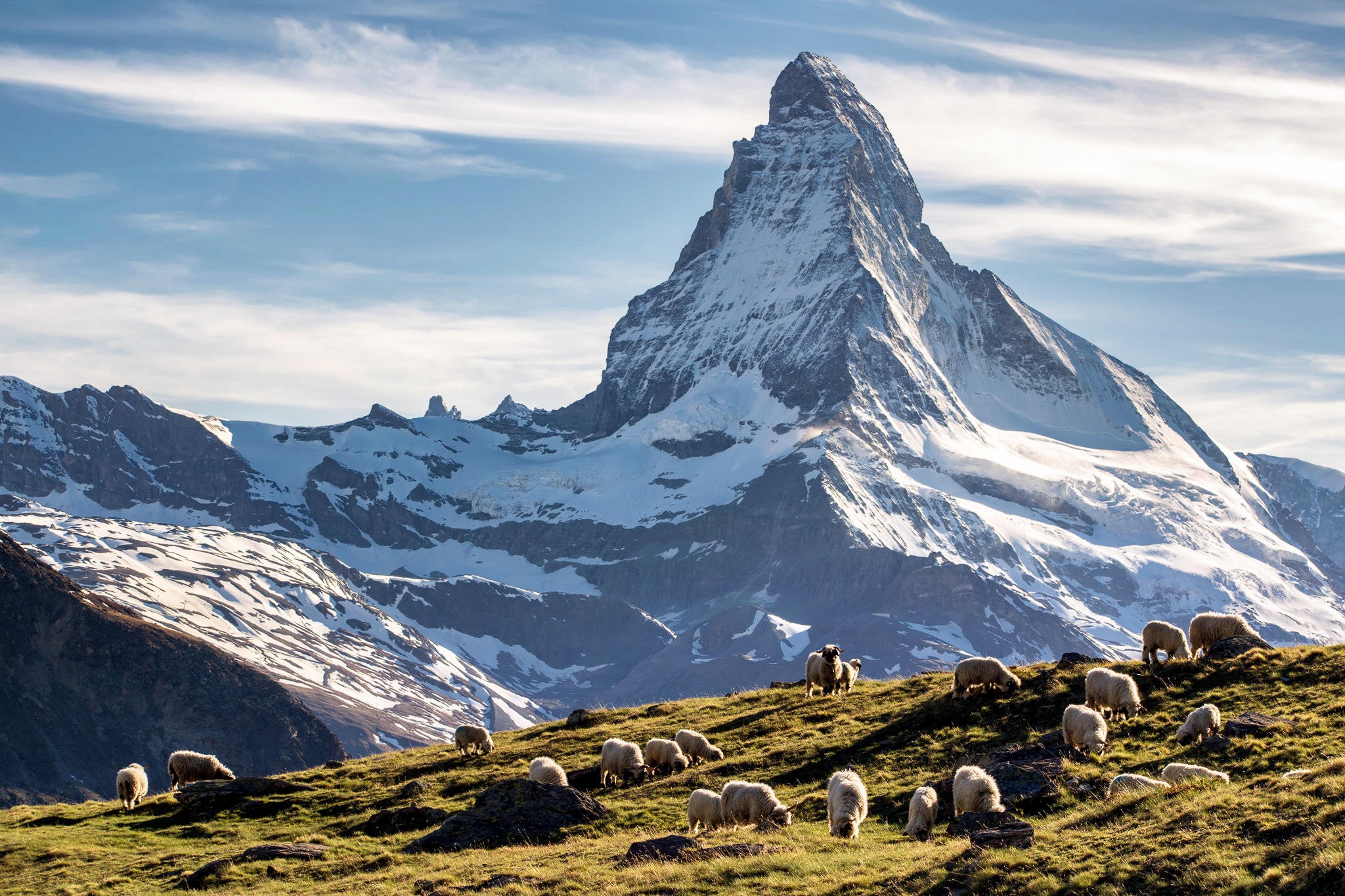 Sure, the Matterhorn, the world’s most photographed mountain, sits on the Swiss-Italian border. But some of the best views are undoubtedly from the Swiss ski resort of Zermatt. Leaving without snapping your own photo of this iconic mountain is simply not acceptable.

6- Take a trip over the world’s longest suspension bridge 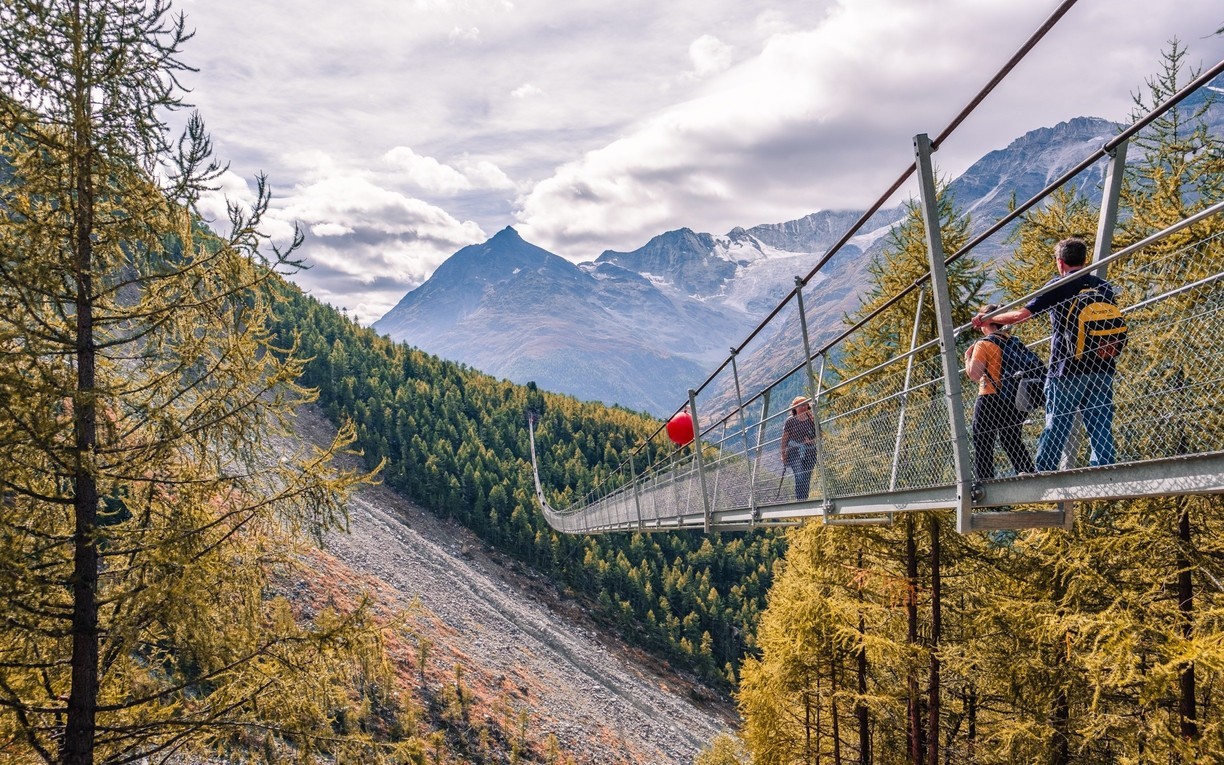 You’d be forgiven for feeling a little apprehensive before crossing the Charles Kuonen bridge. When it opened in the summer of 2017 it took the crown as the world’s longest suspension bridge, spanning 494 meters and hanging 85 meters above the valley floor below at its highest point. Stepping out on the bridge is the perfect way to admire the mountains all around, just don’t look down.

The Swiss don’t like sharing their wine, or nobody else wants it. They export a minute fraction of what they produce, meaning you’ll struggle to find most of the vintages anywhere else in the world. Take advantage and discover wines of a flavor and quality that’ll leave you wanting more. 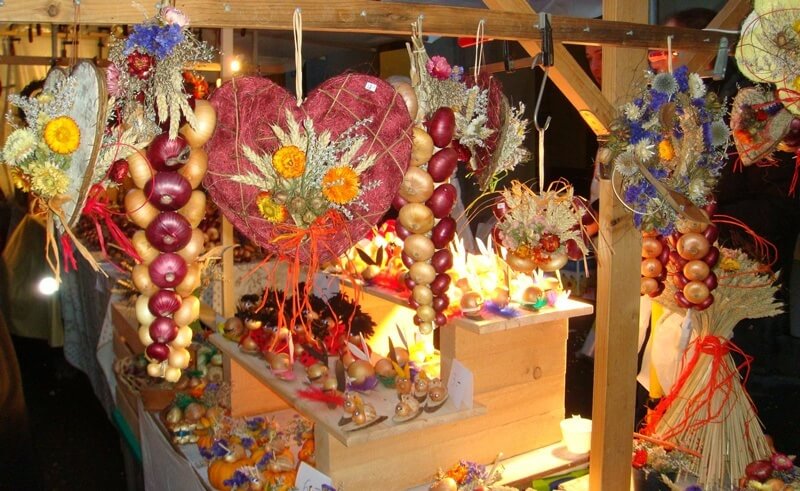 Come wintertime in the Swiss capital of Bern, locals start to look forward to Zibelemarit, the annual onion market. Farmers rock up to the city center with over 50 tonnes of onions and garlic. Onion finds itself into tarts, cakes, and soup (thankfully though, the glühwein remains onion free). If you’re in Bern during the end of November, this is an event that is not to be missed.