[Attention Please] Best Time of Year to Go to Switzerland

Switzerland In the colder months, slopes are packed with skiers, snowboarders, and others just wanting to bask in the snow. During summer, the steady temperatures and lure of some of the best and biggest festivals in Europe also draw in the crowds. Read our guide and, depending on what you want to do, decide on the best time of the year to go to Switzerland.

Come January and Switzerland are plunged into the depths of winter. It’s the coldest month in Switzerland and the sun generally rises at 9 am and sets around 5 pm. Many of the cities and towns will get a nice dusting of snow making it a good time to visit. Whereas lower altitude places, like Ticino near the Italian border, will get a little if any snow at all. Otherwise, it’s high season for skiers as good snow cover is guaranteed in most places. The International Balloon Festival also takes place in Château-d’Oex. 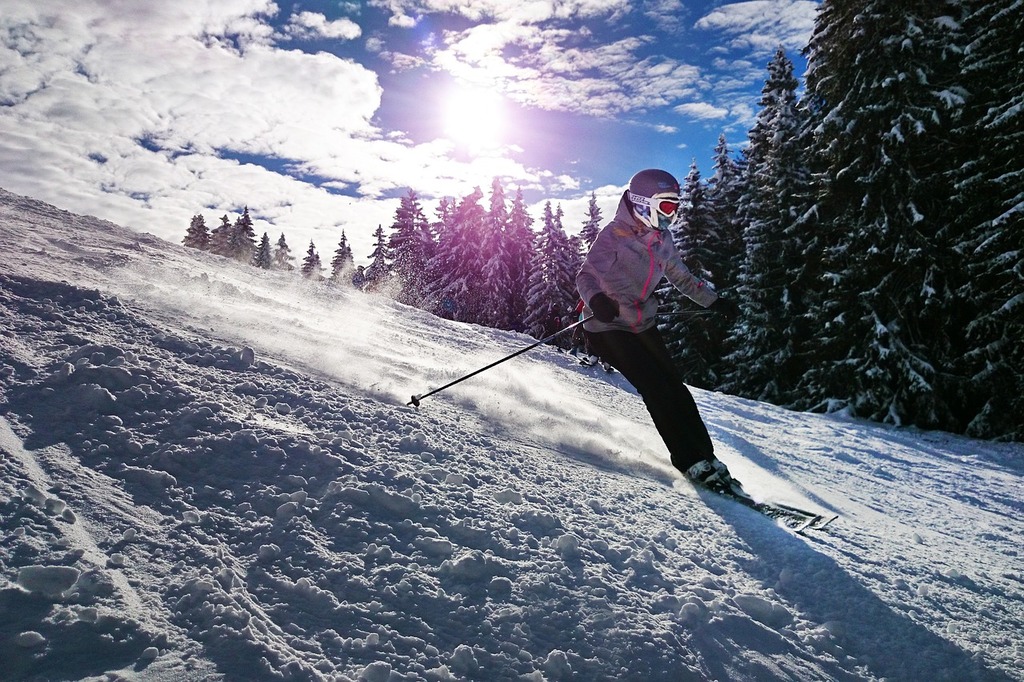 The mercury creeps up in February, but only slightly. The snows will stay at altitude and you’ll find the slopes of the biggest and smallest resorts alike packed with fellow tourists and Swiss day-trippers taking a ski-break. That’s not to dissuade you from heading to Switzerland, as there’s much more going on. In Basel, Switzerland’s famous three-day long carnival kicks off (between the end of February and early March). 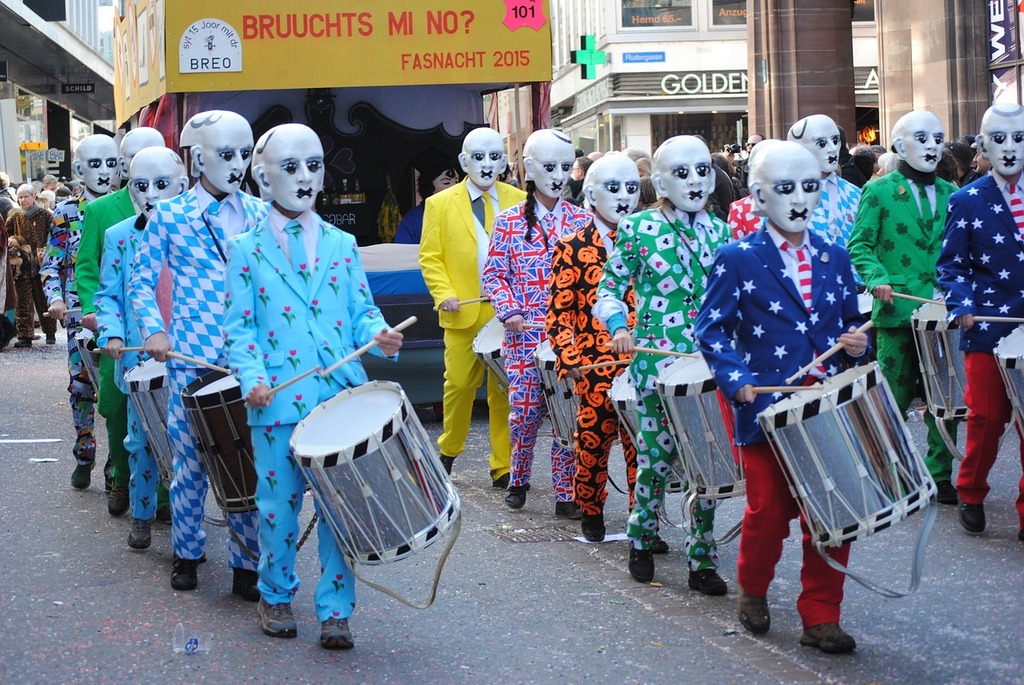 If you want to ski in March, you can still find snow at the higher resorts and will be treated to the increasingly warm rays of the sun. Although it’s still chilly across most of the country, things start warming up in the lower parts of the country around Lake Geneva so it’s a good time to visit the area. By the end of March, most of the ski resorts will have closed their doors. 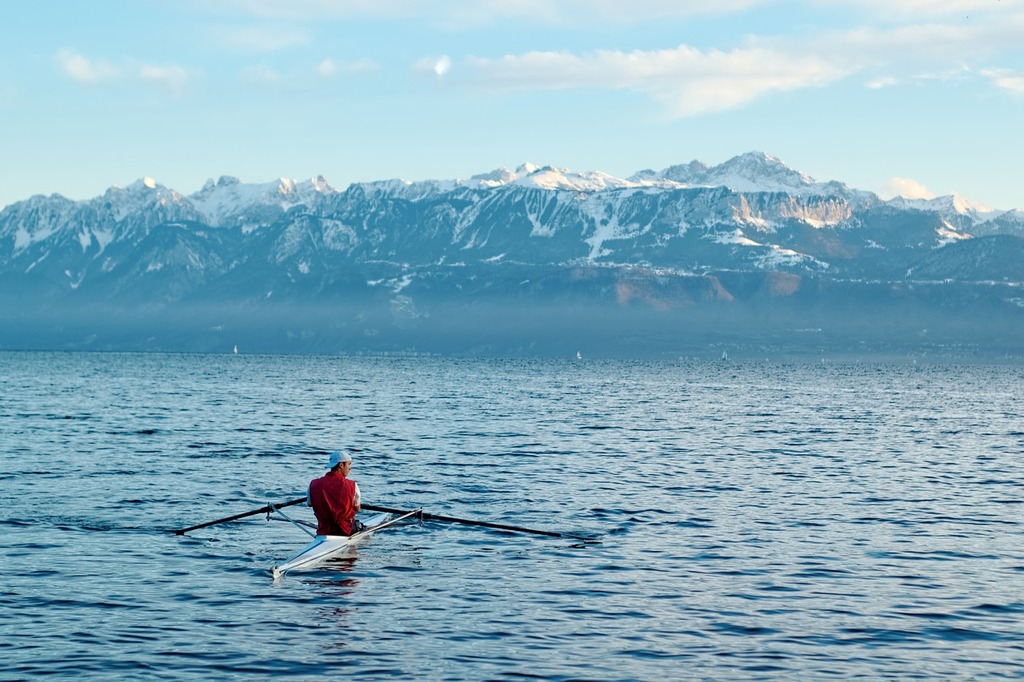 Spring is in full swing come April and there’s no more skiing to be had. April can be a quieter month since the skiers disappear and the summer enthusiasts have not yet arrived, making it a good time to visit some of Switzerland’s towns and cities when you won’t be met with large crowds. Temperatures are still chilly, but becoming less so day by day. Hiking trails are mostly open as well so this month is the perfect time to visit the country’s most beautiful natural sights. Throughout spring, flowers spring up across meadows and valleys across the country, so a walk or hike is highly recommended.

Read Also: 7 Reasons Why You Should Pick Geneva Over Zurich

Across Switzerland, May can be a pleasant month or a terrible one, as the weather is often unpredictable and changeable every day. But despite this, May is usually the best time for wine drinkers to discover the best that Switzerland has in its bottles. Local wineries open their doors every year without fail so that eager locals and foreigners can sample their wares. The practice is called the caves ouvertes in French-speaking Switzerland and is usually staggered into June. 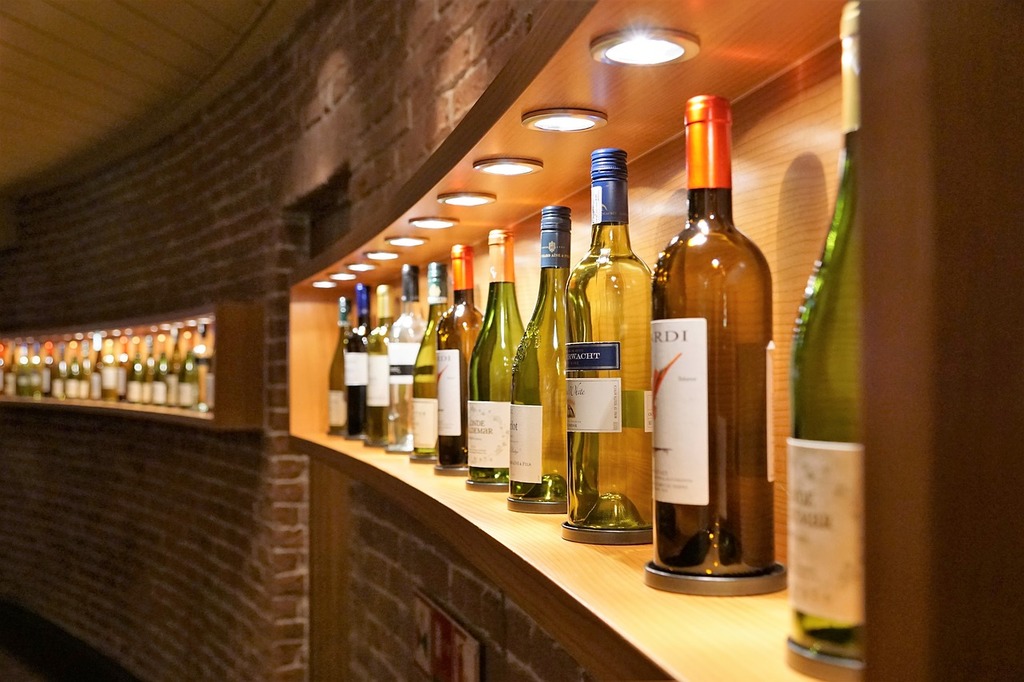 June is the calm before the storm across Switzerland. Warm and relatively dry, it’s a good time to explore top destinations, particularly the top natural sites before they are swarming with visitors come July and August. Among the must-dos is a tour of the most beautiful lakes in the country.

July is when it really starts to heat up and when the crowds arrive in most of the big tourist destinations like Lugano, Jungfrau, the Bernese Oberland, and Zermatt. It’s also the festival time in Switzerland. Big hitters like Paléo in Nyon, Switzerland’s biggest open-air music festival, and the world-famous Montreux Jazz Festival taking place during July. The lakes near to big cities like Zurich and Geneva also become popular hang-out spots for anyone and everyone to escape from the heat, or relax with a drink come the evening. 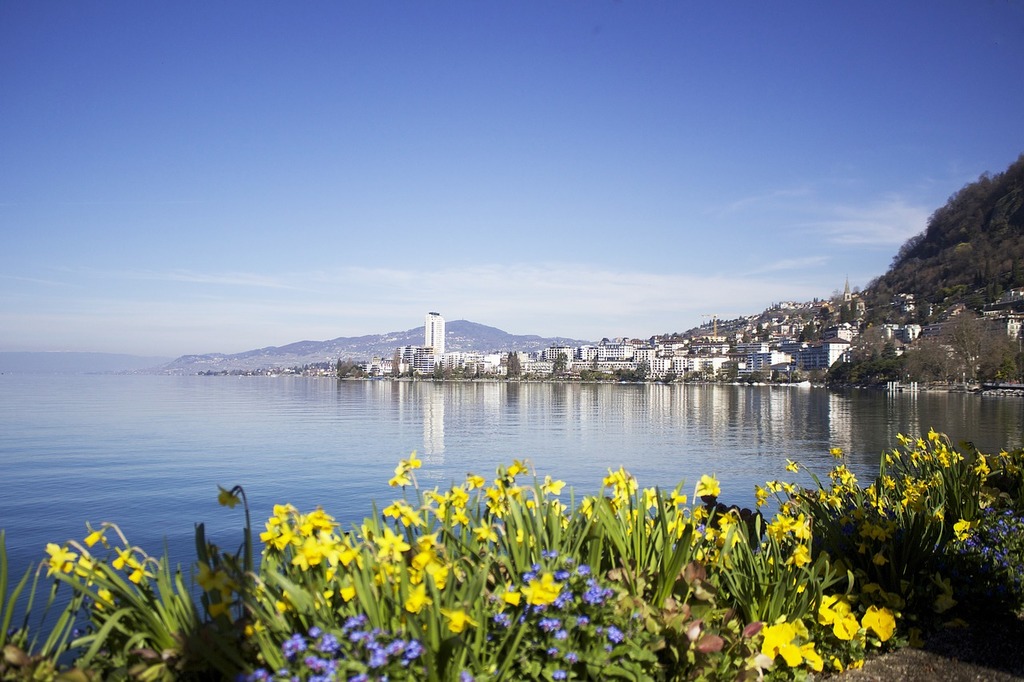 Across some parts of the country, temperatures rarely dip below 30°C for long stretches, making the cool waters of a nearby lake a welcome retreat. It’s also when the Swiss celebrate their National Day on August 1st. Every town, big and small, celebrates with fireworks and music. Around the middle of August every year, Zurich also goes into party overdrive for a day at one of the largest techno parties in the world. 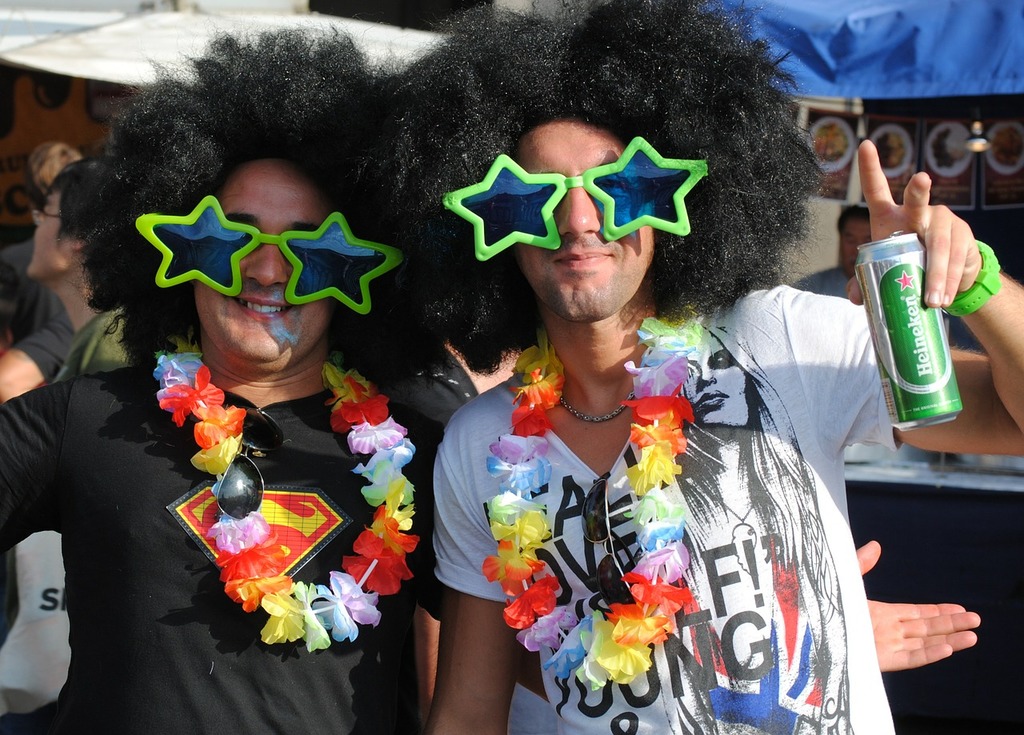 September is one of the best times to visit Switzerland. It’s still quite dry and the often-unbearable heat of July and August has calmed a little. If you head into the mountains towards the end of the month, you’ll see the first signs of Autumn as the trees begin to turn and leaves litter the floor.

The days are getting shorter, colder and wetter. Hiking is still possible across the country’s trails. For those of the culinary mind, October is a good time to sample classic dishes like cheese fondue to head off the incoming cold weather. Visiting the medieval town of Gruyères is recommended during October when the crowds have thinned and it’s socially acceptable to eat fondue in Switzerland again.

November is usually wet and cold, and the month is a bit of a waiting game until the ski slopes open for business again. Early birds who can’t wait for December will find some snow on the slopes at higher altitudes, but this isn’t guaranteed and it is best to double-check before heading off. The first Christmas markets begin to open towards the end of the month and visiting in November can help you to skip the crowds.

You May Like Also:  10 Things To Do In Switzerland This Christmas

The cold begins to return in December, but that doesn’t bother the Swiss as it means it’s the time to set up for Christmas. Across Switzerland, there are many beautiful Christmas markets, but none are as spectacular as Montreux’s which dresses up the Chateau de Chillon in all its splendor. Basel also hosts one of the biggest Christmas markets in Switzerland, illuminating its Old Town in a beautiful fairy-light display. Meanwhile, in Geneva, a famous victory over the French is celebrated at the start of the month with bountiful supplies of chocolate and a grueling race through the city’s steep Old Town.

Cheapest Ways to Travel AROUND Europe