What Are The Largest Cities in Switzerland ?

Swiss cities are mostly located in the Swiss plateau in close proximity to ski resorts and nature. The country is blessed with bountiful plains and hilly terrain dotted with large Alpine lakes. Climate is varied with Mediterranean cool in the country’s southern tip. Warm humid summers with rainfall favoring grazing land and pastures, temperate winters in the glacial mountainous regions, and low-light winters in the lowlands. Switzerland has major transportation hubs but Zurich International Airport is one of the busiest in the country today with railway connections to Basel, Geneva, and Zurich.

Check Also: The 10 Most Beautiful Places To Visit In Switzerland 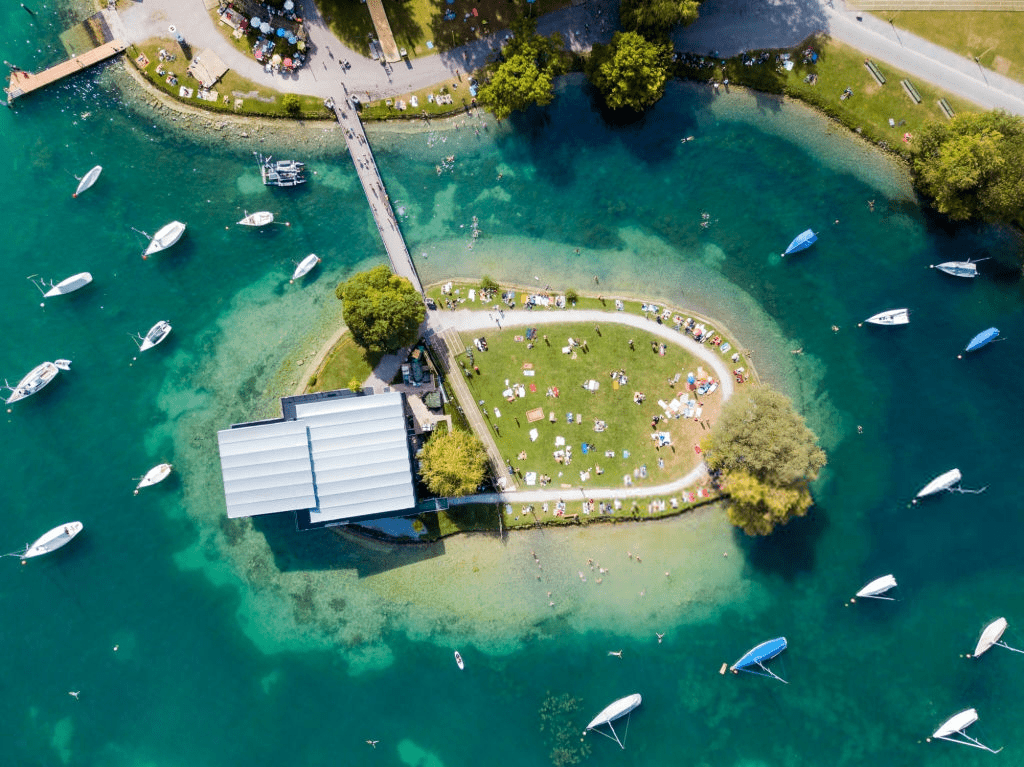 The banking capital and picturesque city of Zurich is the most populated city in the Alpine nation of Switzerland. Its population of 366,445 Swiss people enjoys the best of culture, shopping, and cuisine. 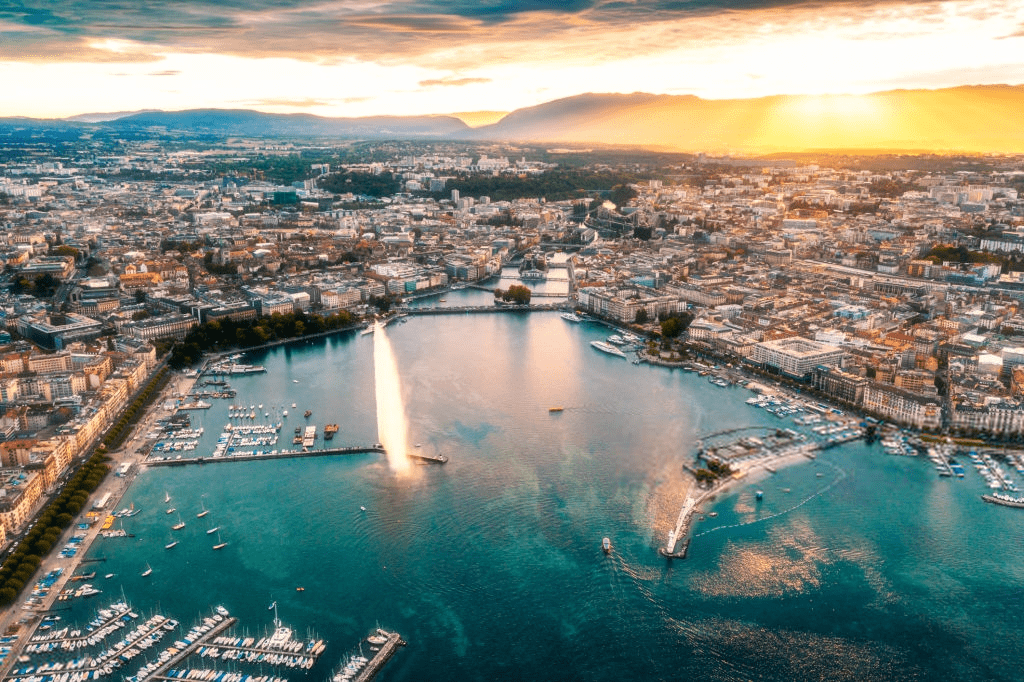 Geneva is the second most populated city with 177,500 French-speaking Swiss citizens. The city is also a banking center but most known as the center for diplomacy with many UN agencies in the city. Its architectural inventory is part of the Swiss Heritage Sites. 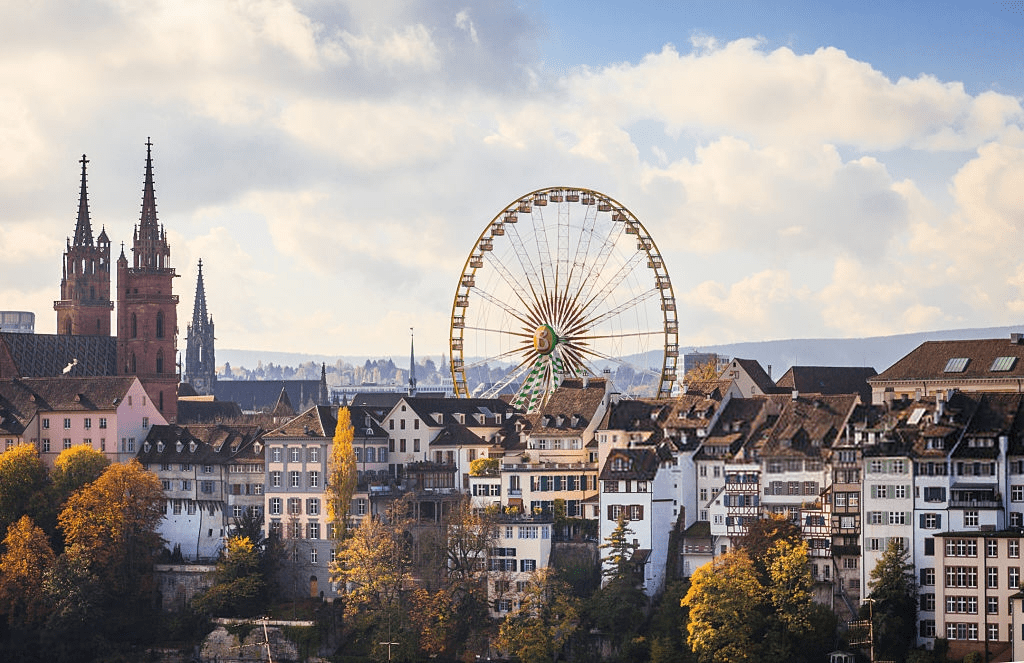 Basel is the third most populous city in the country with 165,000 German-speaking Swiss as of 2016. Its economy is centered around banking and chemical manufacturing. 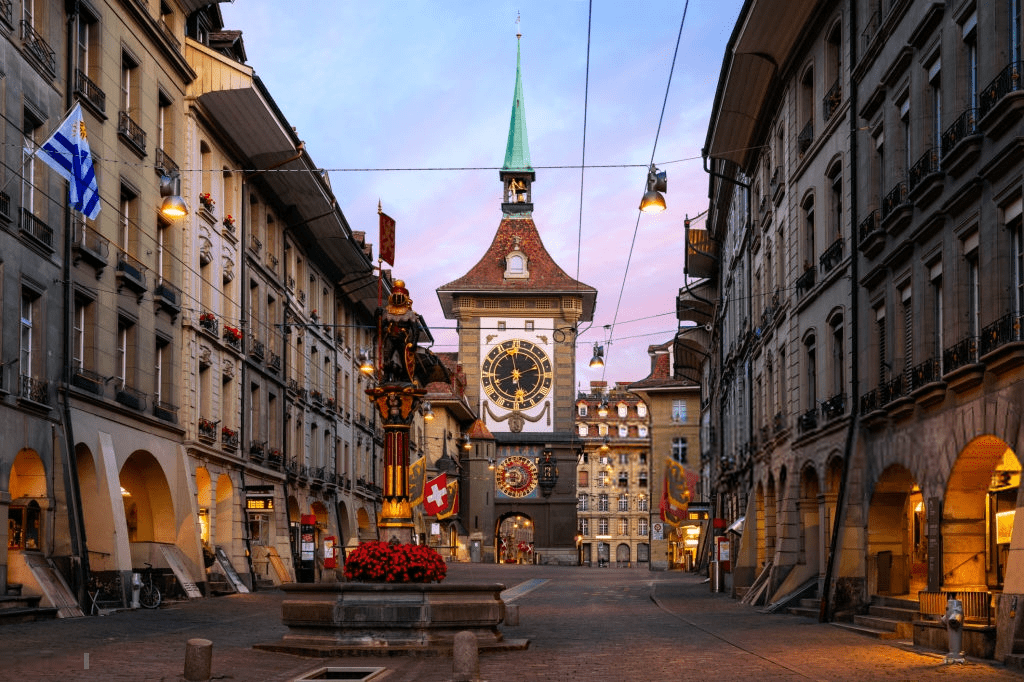 Fourth is Bern, a UNESCO World Heritage site, with a population of 140,228. Its attractions are Bear Park, museums, gardens, and old town. 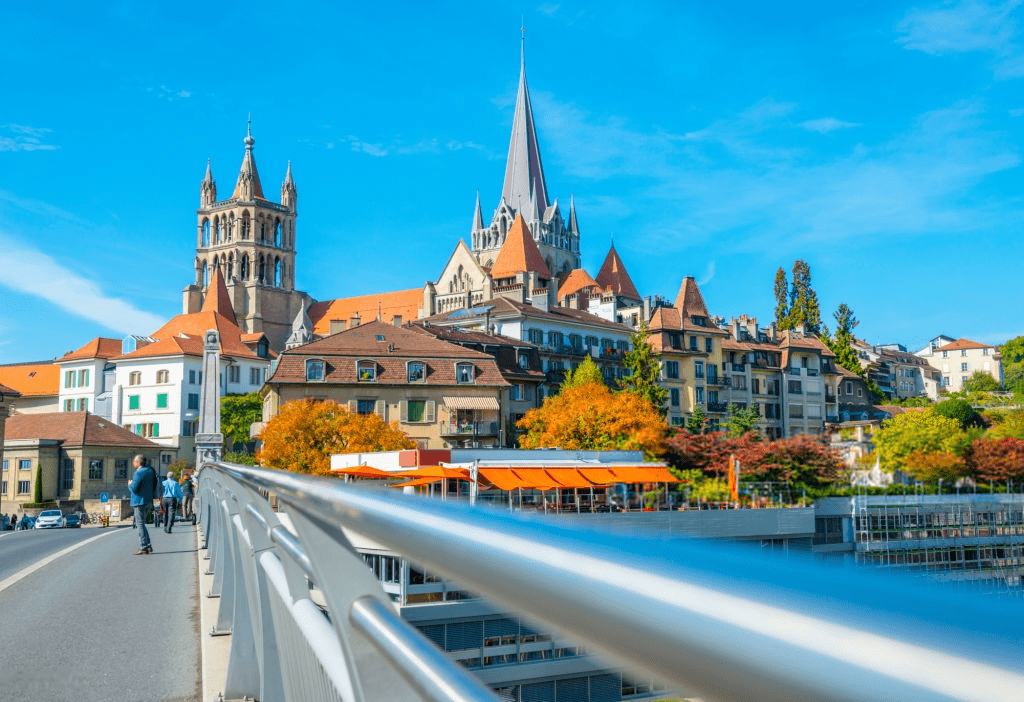 The fifth is Lausanne with a population of 129,273. Its French-speaking population enjoys the city’s status as Olympic Capital since 1994 where the International Olympic Committee is based. 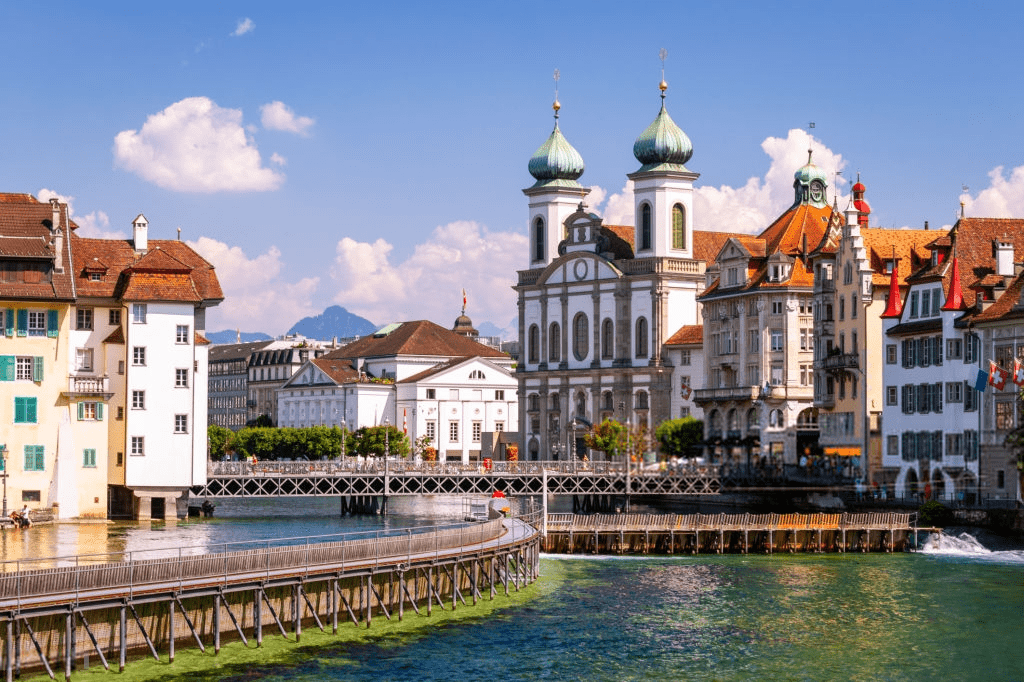 Sixth is Lucerne with a population of 77,491 Swiss citizens.

You can read: My Favorite Places In Lucerne 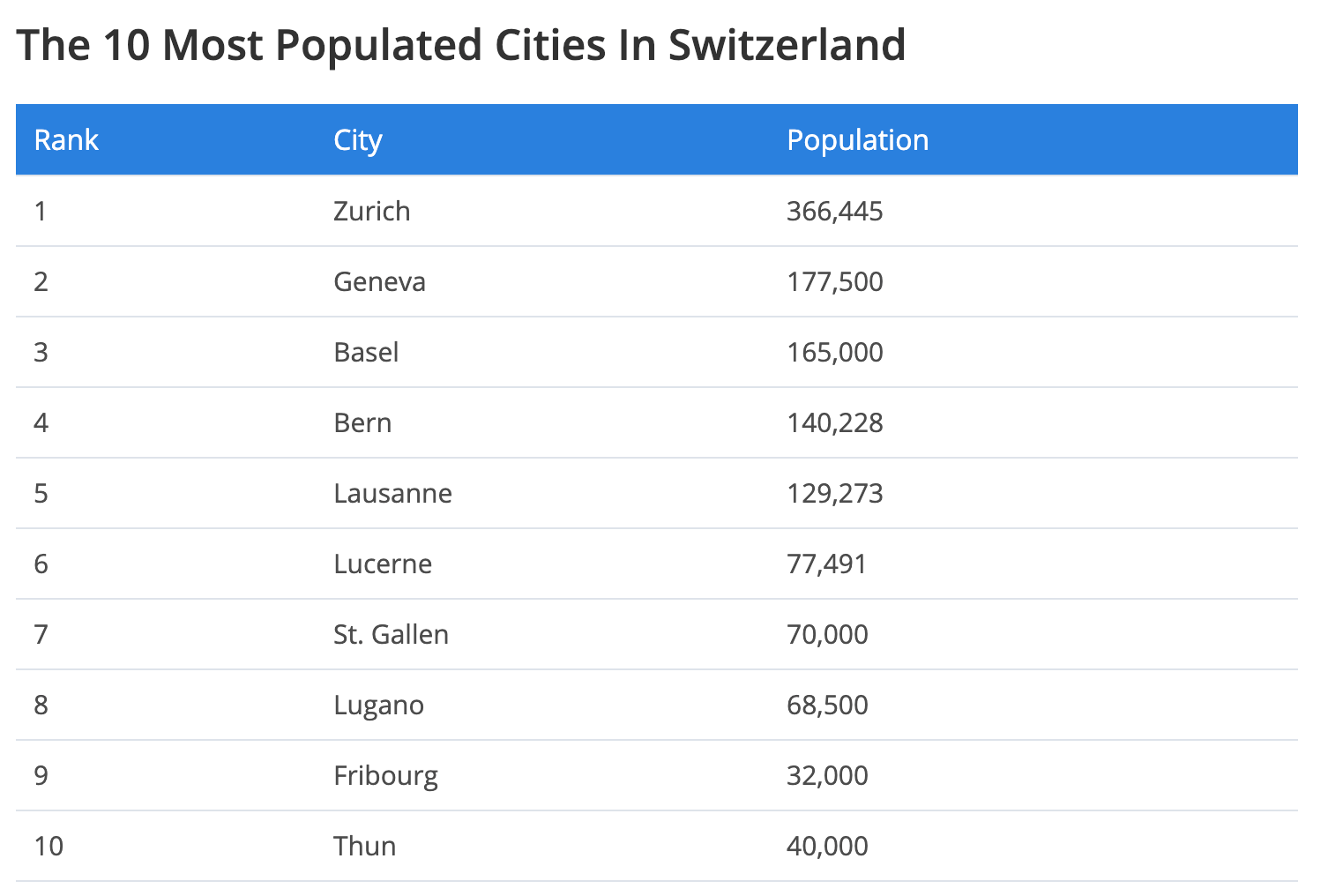