Zurich as a waterfront metropolis, with the snow covering the Alps as a backdrop, the city offers a unique combination of over 50 museums and more than 100 galleries, international and local brands in the urban range, the night-life is the most colorful and animated in Switzerland, the public baths on the lake and the river in the heart of the city or a trip to the Uetliberg, nothing is missing.

Located in the heart of all highways that cross the country. With more than one million inhabitants, it is simply the largest city in Switzerland.

Zurich is situated in a privileged location in the center of Europe and the heart of Switzerland, at the north end of Zurich Lake. The multicultural flair and the variety of leisure activities attract guests from all over the world to a city where everything is reached easily.

Taking train, plane or car: Zurich International Airport is directly connected to more than 150 destinations and it need just 10 minutes to travel by train from the airport to the central station, the European railway node in heart of the Zurich city.

More than 400 000 inhabitants populate Zurich, a city that known as a business, Science, and events center. The studies and research enjoy of the first-class infrastructures in a natural environment, such as at the University or the Swiss Federal Institute of Technology Zurich: built in the period from 1858 to 1864 by Gottfried Semper, the institute today claim a close ties with 21 Nobel laureates. 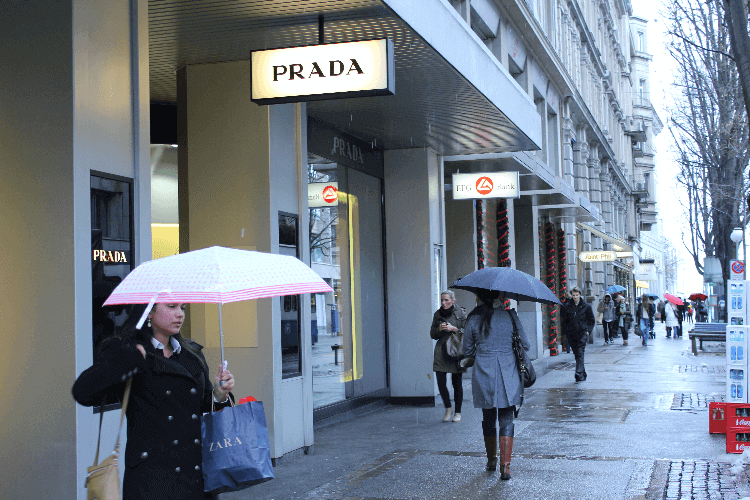 The famous Bahnhofstrasse issue from the 150 years old ditches that were part of the fortifications of the city: it is the main shopping street in Zurich. It contributed to Zurich’s reputation as a shopping paradise and gathering the most prestigious international brands, whether in the field of fashion, watches, and jewelry. Some local brands have also managed to impose themselves, and no longer satisfied by local fashion neighborhoods such as the Zurich-West or Aussersihl. Brands like Freitag don’t fear international competition anymore.

Zurich has the highest density of clubs in Switzerland – here, you’re never too late! Evening’s house at the legendary Kaufleuten to the best hits of the 80’s at Mascotte, the oldest club in the city. The nightlife starts at 23.00 pm and lasts until dawn, without legal closing time. In summer, the cadres explode and diversify: you flirt and dance night, swim and relax on the day.

Art lovers can also find their happiness in Zurich. The city gathers more than 50 museums, which 14 are especially dedicated to art: the art museum of Zurich, the Kunsthaus has an important collection of paintings, sculptures, photos, and videos, plus a special section dedicated to the works of Alberto Giacometti. As for the Rietberg museum, it houses one of the most famous non-European art collections in the world. A few steps from the central station, the Swiss National Museum, housed in a centenary building evoking a castle, has the largest collection on the cultural history of the country.

The Matterhorn: The Switzerland Symbol