When I first got to Switzerland, I began to wonder, “Where do I start?”.  Entertainment was not a problem since I was traveling with a group of 100 people from 20 countries. And I knew that this country wasn’t the largest but did have a large variety of things to do.

I just wanted to learn what I should know about Switzerland to survive a month here.  Before traveling here, all I really knew was that there is lots of chocolate and mountains… I wanted more.

For this post, I gathered some important topics that I learned throughout my stay in Switzerland. It is useful information that I think everyone should know before visiting. 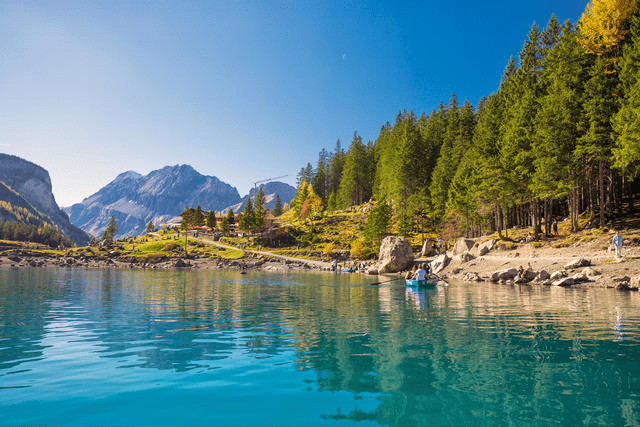 About two years ago the Swiss population took a vote and they dedicated Sundays to be spent with family and in nature (relaxing day). The country actually has some laws and expectations that need to be followed on this certain day of the week. Hanging clothes, washing cars, and mowing lawns are all prohibited on Sundays.

Most of the stores in small towns are closed, but if you are located in a larger city or can go to a railway station you are guaranteed to find something open. Also, after 10 PM everyone must be quiet, flushing toilets, slamming car doors, and playing music are prohibited. 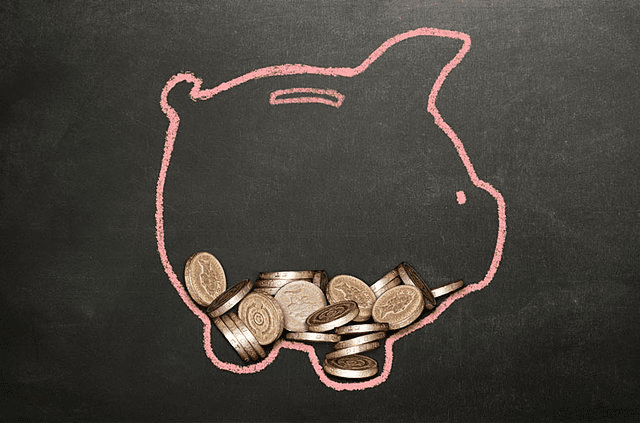 Switzerland is not part of the European Union, so they do not have the common “euro” currency. Instead, the Swiss currency is known as the “Swiss Franc” but there are some shops that accept the euro throughout the country.

Another important thing you need to know is that Switzerland is expensive. At least for me, I consider it to be pricey. I remember paying ten dollars for bottled water. A bonus would be that visitors do have tax-free shopping and that gratuity is already included in the bills.

If you are looking for a place to change your money, you will find the best exchange rate at the banks. Unlike the hotels and other offices, the bank does not charge a service fee. Also, there are still a few places that don’t accept credit cards even in 2017, so make sure you have some cash with you at all times. 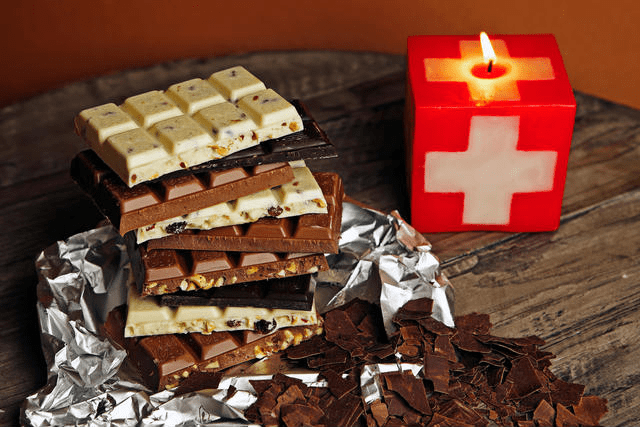 If you didn’t know this before, you know now, Chocolate is huge in Switzerland. I don’t know about you but this would make me proud to be a Swiss person since everyone knows they have some of the best chocolate! The history of chocolate began in the 1800s but has improved over time. The chocolate industry is a large part of the food industry with annual revenues of about 1.5 billion.

There are multiple chocolate tours, in-class workshops, and tutorials available throughout the country, providing you with different tastings and traditions. Be prepared to learn the chocolate tasting guide. Because there are certain rules you have to follow to make sure you’re tasting the cocoa to the best ability, temperature, texture, and all.

It is more serious than you may think!

Switzerland contains four different languages, Swiss-German, Swiss-French, Romansh, and Swiss-Italian. It is not common to find someone that speaks all four languages, but most residents know at least two. The languages are confined to specific regions of the country with Swiss-German being the most widely spoken throughout the country. A cool fact that I learned while staying here is that the kids are taught standard German in school so that they can automatically switch over and start talking to a non-swiss German speaker.

Romansh is the language spoken up in the mountains of Switzerland. It is the least used language though, only spoken by a couple thousand. I realized that almost everyone knows a little bit of English, so I would consider it an unofficial language of Switzerland. But, I would still recommend having Google Translate (the app) downloaded on your phone, just in case.

Switzerland is big on public transportation and I can tell you from experience to always be on time. This country has the longest train tunnel in the world and they are always reliable. Some smaller towns use buses but most of the bigger cities have trams that give you access to travel throughout the day and night.

Tickets for the ride can become pricey if you are commuting on the daily. If you are thinking about traveling around the country, I suggest looking into buying the “SwissPass” which allows you to ride any mode of transportation available (metro, bus, cable car, train, boat, etc.) all for free. Also, luggage lockers are available in a variety of these train stations. 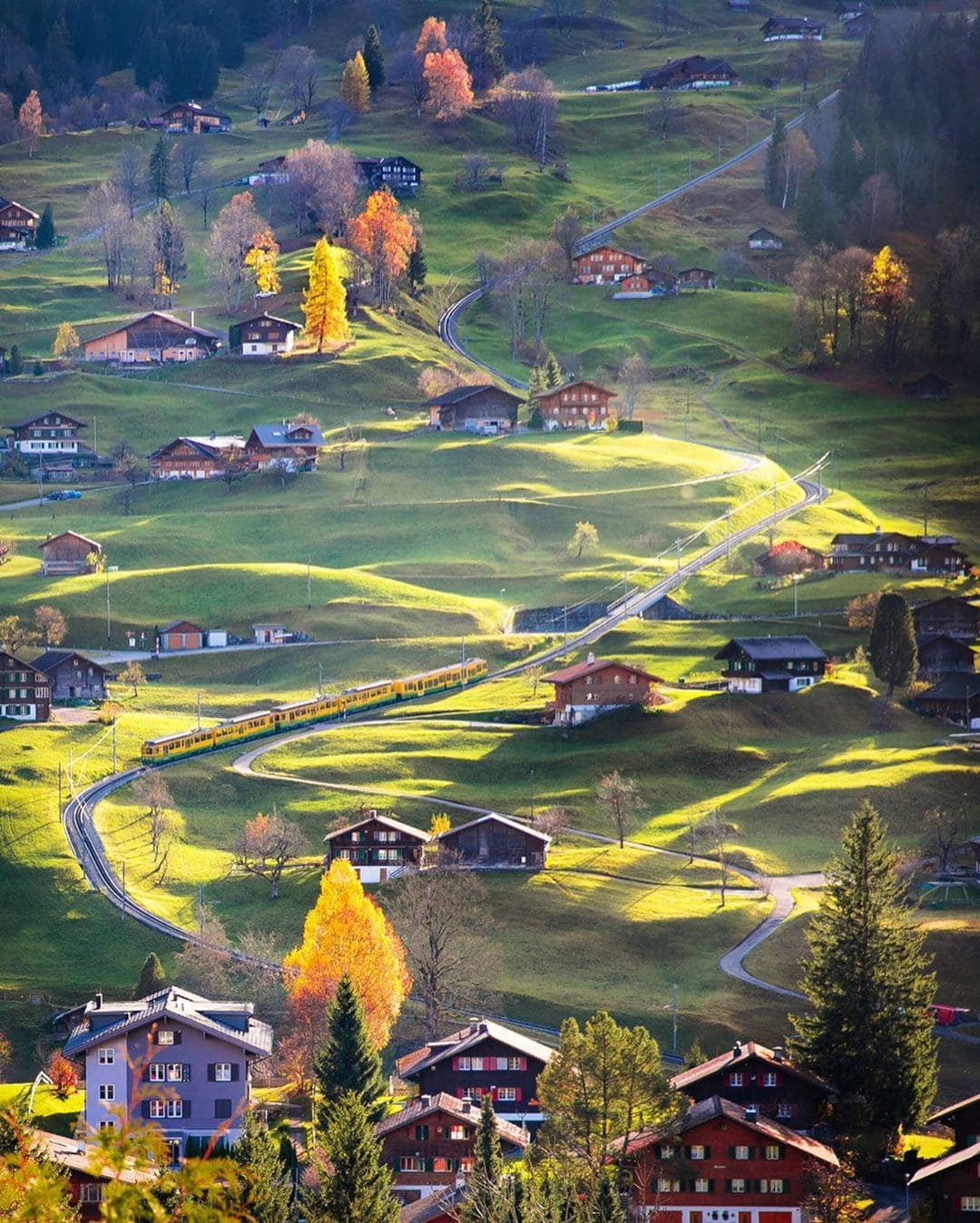 One thing that I must say about Switzerland is that it is beautiful. I can’t think of another place that has the types of views that this country offers. You can stand and look ahead and be able to see the mountains, city, and lake, all in one view (in certain parts of Switzerland like Geneva).

I also did a lot of nature walks while I stayed in this country. There is so much greenery, finding somewhere peaceful is not hard to do here. You can go deep into nature and completely separate yourself from the world for a little bit. Just keep in mind that in Switzerland, going for a walk usually involves a steep slope at one point or another.

10 Souvenirs To Buy in Switzerland

HOW TO SPEND THREE DAYS IN SWITZERLAND!